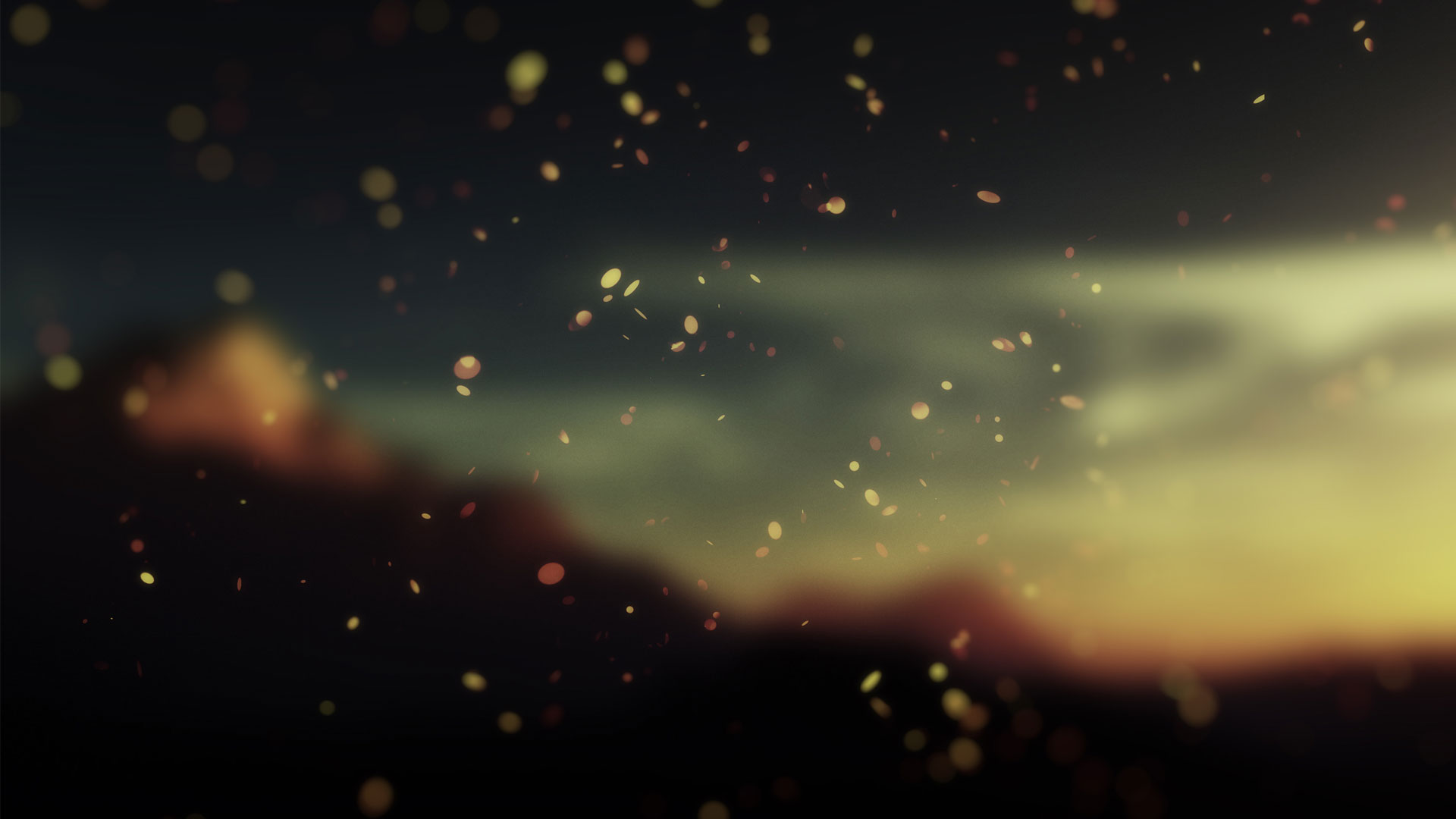 How to live when the heat has been turned up.

This course is included in DOE1 subscription plan.

If you have not subscribed yet, please go to SUBSCRIPTION

Dr. Michael Reynolds is joined by the presiding bishop of the Church of God, Dr. Tim Hill, to discuss his latest book Furnace Grace. The book is an encouraging lesson on "How to Live When the Heat Is Turned Up." Furnace Grace will inspire you to face the "fiery trials" of life with confidence, knowing that "When you walk through the fire, you will not be burned; the flames will not set you ablaze" (Isaiah 43:2 NIV). 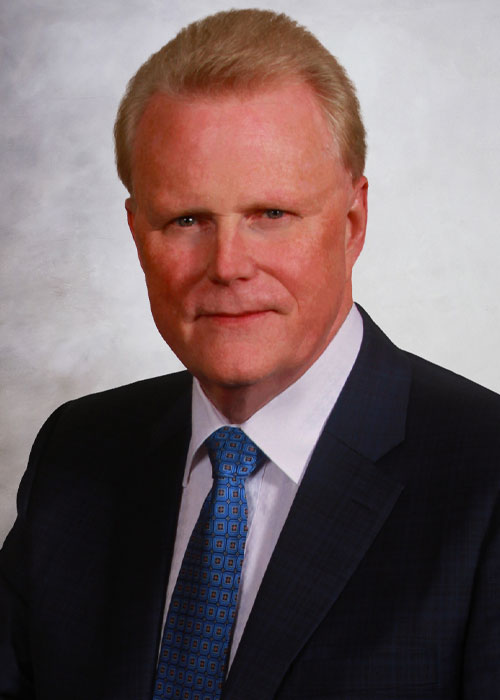 Dr. Timothy Hill has served in national and international Christian leadership for many years. As General Overseer of the Church of God (Cleveland, TN), he serves as Presiding Bishop for over seven million members of the church in over 180 countries around the world.

His past service as General Director of World Missions for the Church of God (Cleveland, TN) took him to more than 100 nations of the world giving oversight to a large multifaceted and diverse global ministry. Prior to entering administrative work, Dr. Hill served as senior pastor of Riveroak Church of God in Danville, Virginia, where he hosted daily television and radio programs. He is a graduate of Lee University, Cleveland, Tennessee, and received a Doctorate of Ministry from Church of God Theological Seminary, Cleveland, Tennessee.

Dr. Hill has authored several books of sermons and has written 200 gospel songs. He is the author of the number one song, He’s Still in the Fire, which was voted Song of the Year by Gospel Voice Magazine. He began recording at age 16 and has 18 recording projects to his credit, including many original songs.

Traveling extensively worldwide, Dr. Hill speaks in major denominational and interdenominational conventions and conferences. He is married to Paula and they have three daughters, Melinda, Brittany, and Tara. He is grandfather to Timothy Brayden, Hailey Taylor, Lucas Reed Maness, Jaxon River Sharpe, and Jameson Hill Sharpe.

Dr. Michael D. Reynolds joined the Division of Education at Church of God International Offices as the director of Ministerial Development and the project director of the Lilly Initiative in October 2018. Dr. Reynolds has served as an associate professor of Christian Ministries at Trinity College and affiliate professor of Pastoral Theology at Trinity Evangelical Divinity School. He also served as the executive director and associate dean of Trinity International University at the South Chicago Regional Campus in Dolton, IL. Dr. Reynolds, and his wife, Erica, have been married since 1981 and have four lovely children—Michael II, Celenna, Jonathan, Cicely Reynolds, and are grandparents to three children: Michael Reynolds III, Chloe Reynolds, and Eric Loggins. 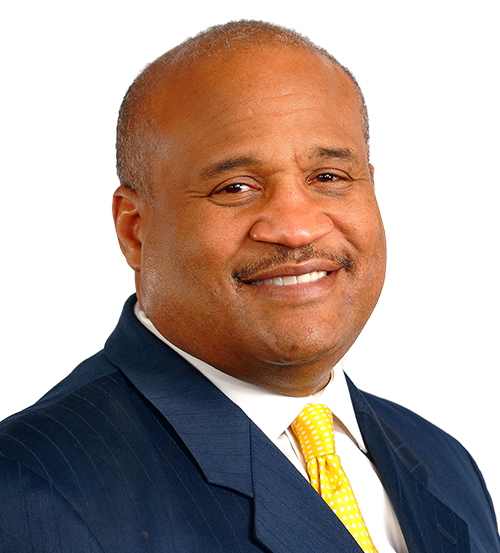 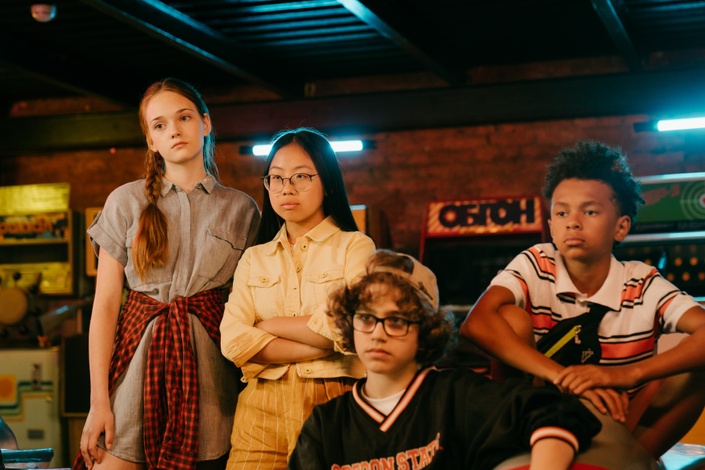 How Do We Retain The Next Generation?

Ministering to the next generation that needs Christ. 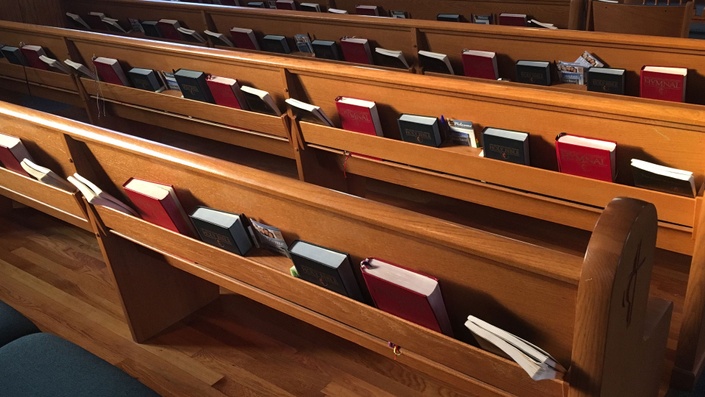 Equipping the learner with some tools to ascertain, to understand, to assess, and to engage, any congregation's culture. 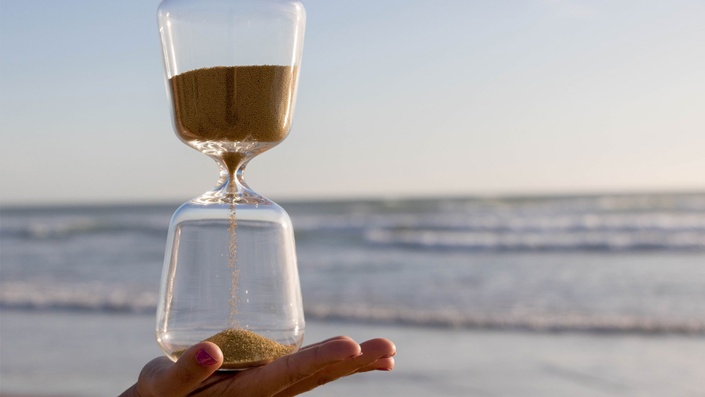 The process focuses on where our personal competence and passion intersects with the needs of our denomination and our biblical mission.